Innovation
Is Our DNA

Innovation Is Our DNA

Innovation and creativity are what makes us human. Innovation emerges when we solve real problems. Innovation IS in our DNA. At VA SHIVA Millennium Software Productions, since 1997, we have been solving real problems by delivering innovative solutions. Our company is not for everyone. It is for those who seek to do things different, have a mission in life, want to learn new things, think out of the box, are deeply passionate, detail oriented, self motivated and have a real commitment to excellence. Our founder, Dr. Shiva Ayyadurai, who invented the world’s first email system, and created many things beyond email, works directly with each one of us. If you are seeking a real adventure, join us.

The Inventor Of Email 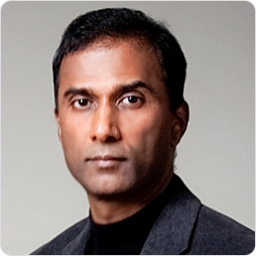 In 1978, as a precocious 14-year-old, after completing a special program in computer science at the Courant Institute of Mathematical Science at NYU, Ayyadurai was recruited by the University of Medicine and Dentistry of New Jersey (UMDNJ) as a Research Fellow, where he developed the first electronic emulation of the entire interoffice mail system (Inbox, Outbox, Folders, Address Book, Memo, etc.), which he named “EMAIL,” to invent the world’s first email system, resulting in him being awarded the first United States Copyright for Email, Computer Program for Electronic Mail System, at a time when Copyright was the only protection for software inventions.

Ayyadurai went on to receive four degrees from MIT, including a bachelors in electrical engineering and computer science, and a dual master’s degree in mechanical engineering and visual studies from the MIT Media Laboratory. In 2003, he returned to MIT to complete his doctoral work in systems biology within the Department of Biological Engineering, where he developed CytoSolve®, a scalable computational platform for modeling the cell by dynamic integration of molecular pathways models. Following his doctoral work, he returned to India on a Fulbright, where he discovered the systems theoretic basis of eastern systems of medicine, resulting in Systems Health®, a new educational program that provides a scientific foundation of integrative medicine. While at MIT, he also developed a pioneering new course called Systems Visualization which integrates systems theory, narrative story telling, metaphor and data visualization to provide visualization of complex systems.

Dr. Shiva Ayyadurai is also the Founder of the International Center for Integrative Systems that performs fundamental research in systems thinking and is the home of Innovation Corps and C.L.E.A.N./R.A.W. certifications. He is now a candidate for US Senate from Massachusetts, running as an Independent. (make sure all links are working.)

An exclusive opportunity to learn from Dr. Shiva Ayyadurai 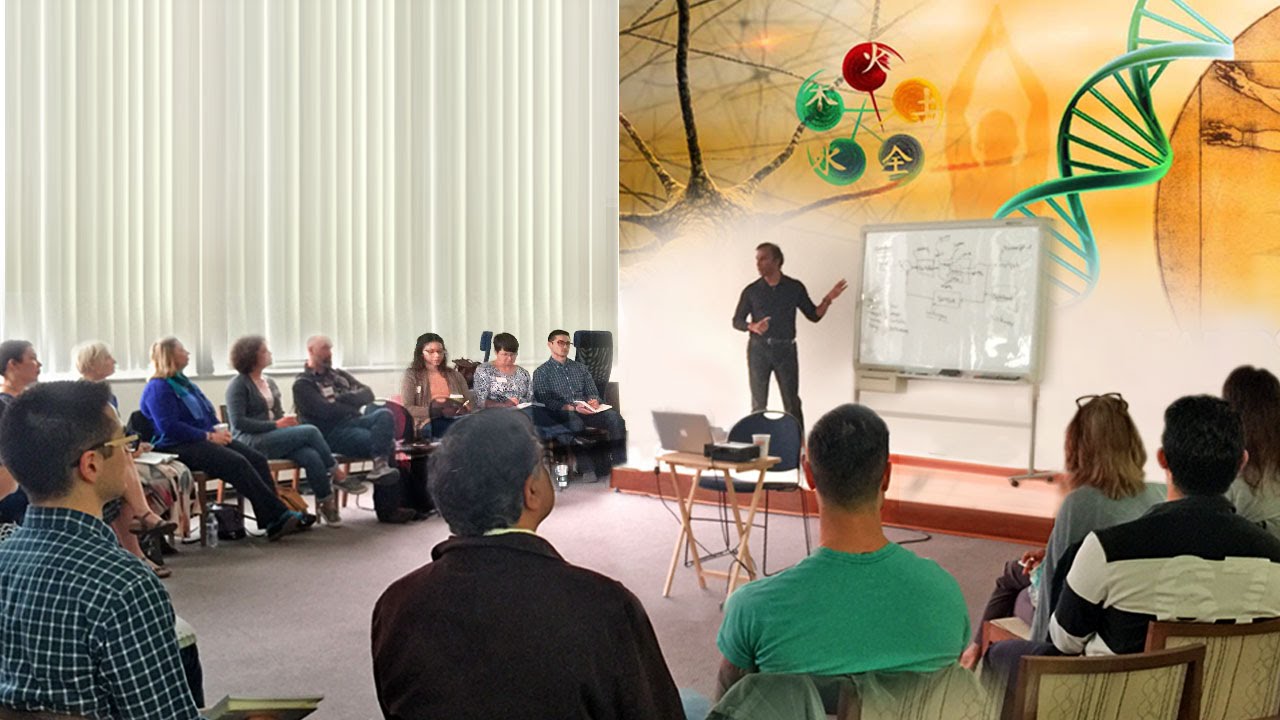 At VA SHIVA, our dedication to innovation recognizes the need for ongoing training, which is encompassed in our Master Innovation Training (MIT) program. This program ensures basic skills such as excellence in writing, attention to detail and complete ownership and accountability of tasks. The MIT program extends beyond such basic skills to deep understanding of systems theory, artificial intelligence, data federation, media and branding, semantic networks, blockchains and biotechnology. These training programs have been developed by Dr. Shiva Ayyadurai and many courses are directly taught by him. If you are fortunate to become a member of our team, you will receive the MIT program and certification, once you complete it. 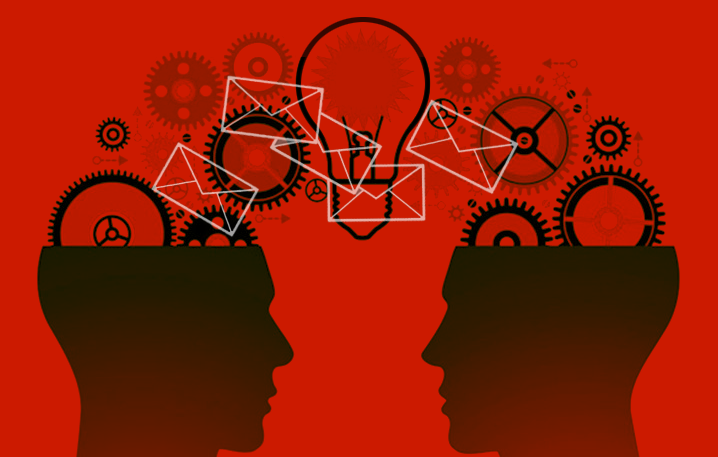 Our work in Artificial Intelligence led to the development of the first intelligent email management system, EchoMail. EchoMail served as a mainstay for Global 2000 companies to cost-effectively manage inbound email. Today, EchoMail is leading the way for millions of small businesses to take advantage of its capabilities to be competitive in the 21st century.

Our innovation continues in new products such as CytoSolve and Aachee.